What Are the Different Types of Arthritis?

FacebookPinterestMessengerTwitterEmail
6 years ago| by Angie Finlay

Simply put, arthritis is joint inflammation — but identifying the causes and predicting the long-term consequences isn’t so simple. In fact, there are over 100 types of arthritis, and since they often mimic each other (or other illnesses), it can be difficult to pin down the source.

Unfortunately, misdiagnosis is a real problem: many people live with progressing pain and disability in their joints because proper treatment is delayed, misdirected or ignored.

Pain, stiffness, and less range of motion are the hallmarks of arthritis, but different arthritic conditions create these problems in different ways. In order to slow the joint damage and reduce the pain and swelling, you’ll need to know just what type of arthritis you’re living with, and how best to manage it.

The Most Common Forms of Arthritis

Diagnosis can be quick and easy, or it can take some time. Your doctor will begin by assessing your symptoms, comparing them to the typical sets of symptoms for arthritic conditions.
These four forms of arthritis are more common than others, which makes them good jumping off points for an accurate diagnosis.

Osteoarthritis (OA) is the most common type of arthritis in the world. Experts estimate that more than 27 million Americans suffer from OA — and some may not even realize it.

OA is the “wear and tear” type of arthritis, setting in gradually, often occurring without any injury or trauma, and mainly affecting older adults.

In OA, the protective layer of cartilage that caps each bone in the joint begins to wear away, eventually leaving the bones to rub against each other. The main symptoms are swelling and stiffness, as surrounding tissues become inflamed, but pain is usually not far behind. You may also notice a clicking or crunching sound when you bend the joint, a symptom known as crepitus.

Unlike OA, rheumatoid arthritis (RA) is an autoimmune disease: the inflammation and pain comes from an overactive immune response, where your body mistakes its own healthy tissue for an invader, and attacks the joint structure. RA isn’t as common as OA, and plagues women more often than men — in fact, 70 percent of RA patients are female.

The inflammation often spreads to the surrounding tissues, and can begin to damage the bone and cartilage. Pain and swelling in the joints can resemble that of OA, but RA generally affects both sides of the body symmetrically.

So, if one of your wrist joints is inflamed, the other one is likely just as bad. Morning stiffness tends to last quite a bit longer in RA patients than in those with OA, too.

Juvenile arthritis (JA) refers to the broad selection of joint conditions that begin in childhood. There are several specific joint diseases affecting over 300,000 children in America, but the most common is juvenile idiopathic arthritis (an autoimmune form of the disease, like RA).

Muscle tightening, bone erosion and joint misalignment are the chief symptoms of JA, but since it’s a systemic disease, children may feel other sorts of discomfort, too. Ongoing fever, fatigue and stiffness are warning signs that call for further investigation.

Psoriasis is often considered a skin condition, but it’s actually an autoimmune reaction that often surfaces as skin problems. In fact, up to 15 percent of psoriasis sufferers also experience psoriatic arthritis, swelling and inflammation that usually shows up in the small joints of the fingers and toes, but can also affect larger joint in the limbs and spine.

Related Search Topics (Ads)
Signs Of OsteoarthritisBest Arthritis DrugsDiagnose Rheumatoid ArthritisArthritis Psoriatic Arthritis
You May Also Like
All by Yourself? 6 Ways to Overcome Loneliness

All by Yourself? 6 Ways to Overcome Loneliness

Loneliness does not have to control your life. By taking action, you can reduce the impact of loneliness in your life. Here's how to cope with being alone.

Gout, ankylosing spondylitis (AS) and lupus are other fairly common conditions that affect the joints. While gout symptoms are sudden and painful and tend to target the small joint of your fingers and toes, AS and lupus are both systemic autoimmune diseases with genetic ties.

A swift and accurate diagnosis can mean the difference between living with some discomfort and suffering from a permanent disability, especially in the case of autoimmune arthritis. A few questions can help to uncover the nature of your illness, so you can get on track with the right treatment right away:

Which Joints Are Affected?

Certain joints seem prone to a variety of arthritic conditions, but there are differences. In the case of OA, the weight-bearing joints (knees, hips and spine) are common sites of degeneration, while RA tends to target smaller joints like the wrists, hands and ankles.

RA rarely affects the bones in the spine, but AS — another autoimmune form of arthritis — typically targets the vertebrae in the lower back, causing significant pain, swelling, and eventually, deformation of the spine.

Are Other Areas of Your Body Affected?

The symptoms of OA are generally limited to very specific joint sites, although there could be other conditions occurring simultaneously that worsen the pain and stiffness.

On the other hand, RA is often systemic: joints on both sides of the body suffer, but you’re also more likely to deal with bouts of fatigue, sleep difficulties, fever, tingling, and numbness. Some RA sufferers also contract Sjorgren’s syndrome, a condition that causes severe dryness in the eyes and mouth.

Psoriatic arthritis sometimes occurs without the trademark skin plaques and itchy patches, but in many cases, skin symptoms precede the joint pain. As for gout, the intense pain and swelling is generally concentrated in one small spot at any given time.

When Did the Symptoms Start?

Different types of arthritis tend to begin at different stages of life, or after certain events. OA is relatively uncommon — though not impossible — in people younger than 50, while RA can begin as early as adolescence, but typically sets in between age 30 and 60.

Juvenile arthritis can affect children from childhood to 16 years of age, and since AS often begins in the teens or early 20s, it’s possible to mistake one for the other.

There are several tests that can help diagnose arthritis, including:

There are even more diseases that can mimic psoriasis, like fibromyalgia, scleroderma, or an infection in the joint. If you’re not convinced that your doctor has diagnosed your arthritis accurately, it’s time to seek a second opinion.

Speaking with a rheumatologist is a good step towards better treatment, but keep in mind that it can take some time to find a therapy that works for your body and symptoms. The only way to improve your joint function and preserve your joint health is by seeking treatment and sticking with it. 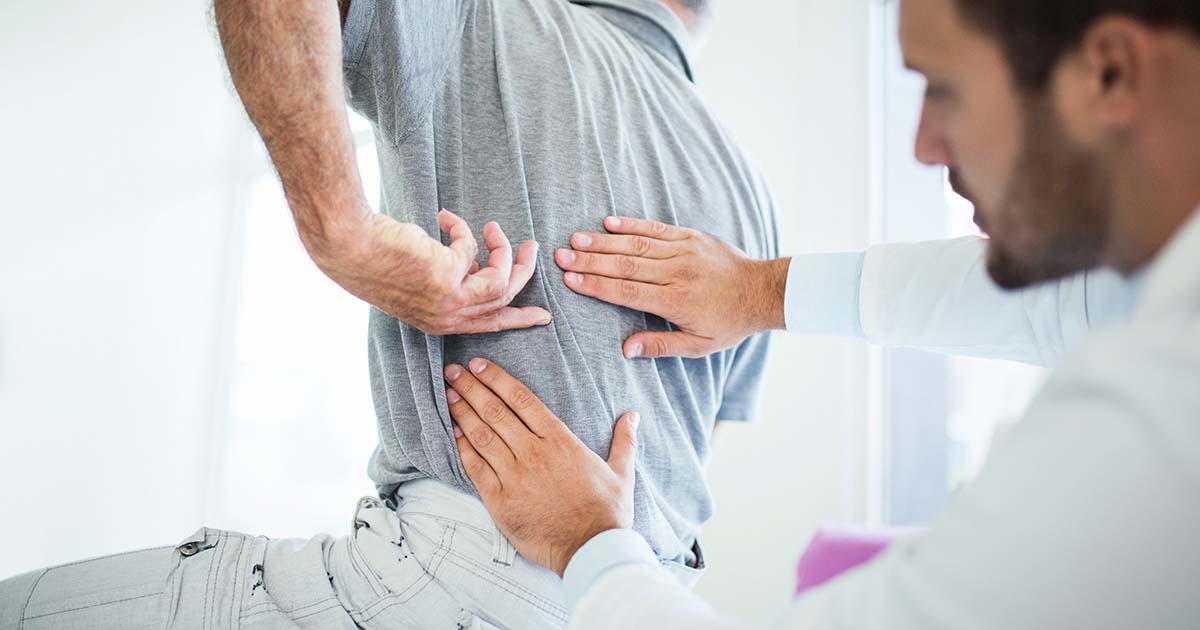 All AgesHave Water Delivered Right to Your Door

All AgesIs It a Sinus Infection or a Cold?

All AgesWhat Is Tardive Dyskinesia?

All Ages10 Important Tips to Help You Say ‘No’ to Cigarettes

All Ages7 Signs That May Point Toward a Gum Infection 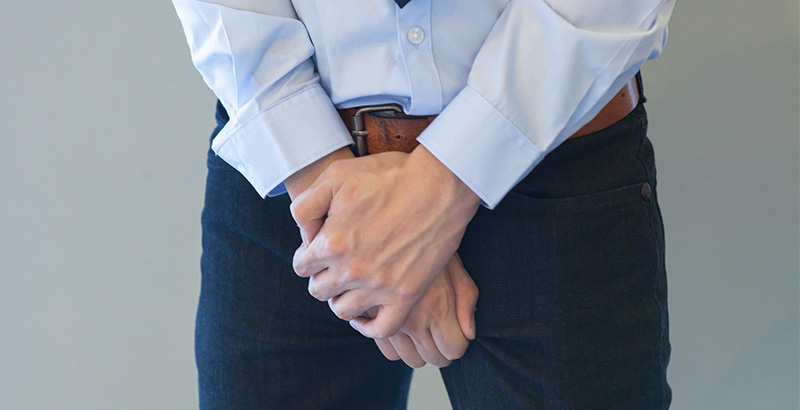 Empty NesterWhat Is Erectile Dysfunction and What Causes It?