Uterine Fibroids: What Are They and How Are They Treated?

What Are Uterine Fibroids?

Uterine fibroids are a type of pelvic tumor. These non-cancerous growths are made of muscle cells and fibrous connective tissue, giving the tumor a firm texture. They range in size from being so tiny you can’t see them with the naked eye to bulky masses that distort the uterus. A woman can have one or multiple uterine fibroids, which can grow at different rates. Uterine fibroids are fairly common and almost always benign, but that doesn’t mean they’re harmless.

The Difference Between a Cyst and a Fibroid

Cysts and fibroids are two different growths inside of a woman’s reproductive system. Cysts are fluid-filled sacs that are generally attached to an ovary—either on the inside or outside. Fibroids are not found within the ovaries; they only grow inside the uterus or on the uterine walls. Unlike the cyst, uterine fibroids are solid, non-cancerous tumors.

Uterine fibroids generally show up in the midst of a woman’s childbearing years—usually in her 30s or 40s. Depending on the size, shape, and location of the fibroids, they may block the fallopian tubes, impacting fertility by making it difficult for a woman to conceive.

Doctors believe that uterine fibroids grow from a stem cell in the muscular tissue of the uterus, but further research is required. While causes of uterine fibroids remains unknown, there are some possible causes that have been identified. Potential causes may involve:

There are a few risk categories where uterine fibroids are more common. Risk is increased with:

4 years ago| by Sheree McDonald

Huntington’s disease is an inherited sickness that causes the progressive breakdown or degeneration of brain cells. Learn the causes, signs, and more here.

Uterine fibroids often don’t come with symptoms. Symptoms may appear due to the location, size, and number of fibroids present. There are several symptoms that can be caused by uterine fibroids, including:

The Wait and See Approach

Your doctor may start by monitoring the fibroids over time. As women get closer to menopause, most fibroids stop growing and may even shrink, making treatment unnecessary.

Medication is only available to temporarily tackle your symptoms, rather than make the fibroids disappear. Hormonal drugs may help reduce any abnormal bleeding and regulate your menstrual cycle. In very specialized cases, doctors may prescribe GnRH agonists, a drug that blocks the production of estrogen, which temporarily shrinks fibroids and stops heavy bleeding.

This operation removes fibroids but preserves the uterus.

This is another surgical option where the entire uterus, and in some cases one or both ovaries, is removed.

An alternative to open surgery, this procedure blocks blood flow to the fibroids. Without a blood supply, the fibroids shrink and die.

There isn’t much scientific research available on how to avoid uterine fibroids, which means that prevention may not actually be possible. Some research suggests that using hormonal contraceptives (birth control pills, a hormonal IUD, etc.) may be linked with a lower risk of fibroids. Overall, the best advice out there is to live a healthy lifestyle; make sure to exercise and eat a diet rich in fruits and vegetables.

It may seem a little dark to say that you may have fibroids and not even know it, but it’s true. Uterine fibroids are fairly common and may explain symptoms that you can’t attribute to another medical issue. Since uterine fibroids are often found during a physical exam, it underlines the importance of routine check-ins with your doctor; make time to schedule an appointment.

All AgesReasons You May Be Experiencing Jaw Pain

All AgesWhy Do People Snore?

All AgesHow Many Calories Should I Eat a Day?

All AgesWhat Are Minerals: Ensuring Proper Nutrients in Your Diet

All Ages7 Common Symptoms of Flu You Should Know About 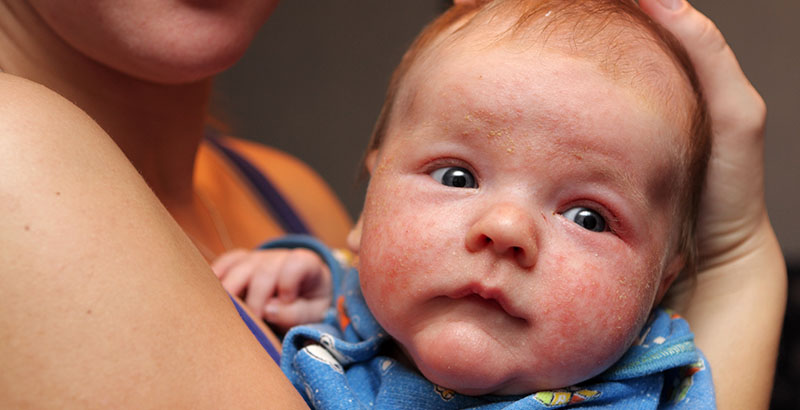 Sandwich GenerationEverything You Need to Know About Keto

Sandwich GenerationAdult Coloring: 8 Reasons to Jump on the Bandwagon

Sandwich GenerationWhat Medications Are Safe to Take During Pregnancy?