Do You Feel Tired All the Time? It Could Be Chronic Fatigue Syndrome

FacebookPinterestMessengerTwitterEmail
2 years ago| by Roger Luker

What Is Chronic Fatigue Syndrome?

Chronic fatigue syndrome has been around for a long time, but has had a variety of names throughout history. It was not until around the 1980s that CFS came to be known by that name.

Even today, CFS is also known as myalgic encephalomyelitis or systemic exertion intolerance disease. All these terms refer to the same disease.

The causes of CFS are not entirely known, but some hypotheses include:

The symptoms of CFS can be broad and can impact various parts of a person’s life. They can include physical and mental symptoms, or both at the same time. They may also come and go over a period of time. Some of the main symptoms of CFS:

6 months ago| by Roger Luker

Donating plasma is different than donating blood. Here we will teach you how to donate plasma and what the procedure includes.

While the causes of CFS are not entirely known, there are some known risk factors:

What Are the Treatment and Management Options?

Treatment for chronic fatigue syndrome can be rather difficult for several reasons. First, it is often hard to get a diagnosis. Because chronic fatigue syndrome is poorly understood and is an invisible illness for which there are no standard lab tests, people, especially women, may struggle to get a diagnosis from their doctors. CFS can generally only be diagnosed when all other possible causes are eliminated, so many people never know they have the disease.

The other issue with treating CFS is that it is a difficult disease to treat even after it is diagnosed. Because the causes are not known, treatment often focuses around managing symptoms.

PEM is a dimension of CFS in which symptoms become much worse after even minimal exertion. This can make the condition far more debilitating and is the first target for treatment. The treatments for these symptoms are largely behavioral and involve strategizing, activity management (pacing) and keeping notes of how much activity produces symptoms. It’s important to set realistic limits and stick to them to avoid feeling much worse.

Not all patients with CFS will be prescribed medication. Unfortunately, there is no “CFS pill” because the underlying cause of the disorder is not well understood. However, some people with CFS can benefit from medications like antidepressants, sleep aids, or painkillers. There is no standardized medication for CFS, so doctors and patients have to work together to develop a medication plan for CFS.

Acupuncture, yoga, or massage may also be good alternatives for reducing the pain associated with CFS. Though these are not treatments that are generally prescribed by a doctor, they should still be discussed prior to starting treatment.

Chronic fatigue syndrome is a difficult illness to treat, but no difficulties compare with those of the people suffering. Many people with CFS are sick for a long time and do not know what is wrong with them.

If after reading the information in this article you think you may have CFS, talk to your doctor about what you are experiencing. While CFS can be a struggle, it is possible to find the treatment that works for you and live a regular life. By reading this article and informing yourself, you have already taken the first important step.

All Ages8 Ways to Get More Movement Into Your Work Day

All AgesWhy Do I Have Dandruff?

All AgesDispelling Five Diet Myths You Need to Stop Believing In 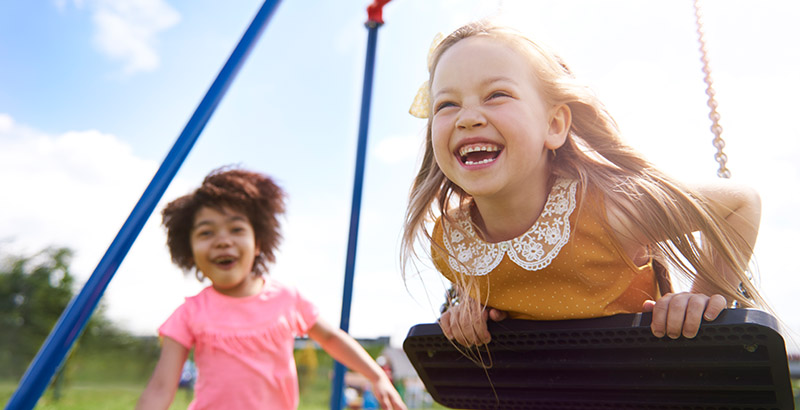 Sandwich GenerationWhat to Consider Before Becoming a Vegetarian

Sandwich GenerationHow Having Flat Feet Can Affect Your Overall Health