The common symptoms of lactose intolerance is bloating, abdominal pain and cramps, Intestinal noises, and diarrhea.

Am I Lactose Intolerant?

How to Determine If You Are Lactose Intolerant

Lactose, the main sugar and source of energy in milk, needs to be broken down into smaller components before it can be absorbed from the intestines into the body. This breakdown requires a protein called lactase, which is present in the small intestine.

How Do I Know If I Am Lactose Intolerant?

If you don’t produce lactase, you are unable to break down lactose in milk and are therefore lactose intolerant. The lactose cannot be absorbed into the body and remains in the intestines and colon.

The lactose causes water to be retained in the intestine, making feces more liquid. It is also readily fermented by bacteria, causing the production of gas. This leads to symptoms typically 30 minutes, but sometimes up to two hours, after consuming milk.

Getting Through the Winter Blues

6 years ago| by Angie Finlay

Short days, long nights, less activity, and more alone time can leave many people feeling the winter blues during the colder months of the year.

Less commonly, lactose intolerance can have symptoms of:

The level of lactose intolerance and the severity of the symptoms experienced will depend on how much milk is consumed, what else is consumed at the same time, how much residual lactase activity an individual has, what type of bacteria are present in the gut, and the general health of the intestines.

For example, people with irritable bowel syndrome (IBS) are more likely to suffer from more severe lactose intolerance symptoms. Most people with no lactase can tolerate up to one cup of milk per day, especially if it is combined with other foods or spread throughout the day.

The symptoms of lactose intolerance can be vague, intermittent, and hard to relate to milk ingestion. Formally diagnosing lactase deficiency can be difficult; taking biopsies from the intestine is the gold standard but this is an invasive technique and is rarely done.

None-invasive techniques include testing for increased hydrogen gas in the breath and looking for an increase in sugar levels in the blood after drinking milk. Both these tests are more frequently performed, although they are not completely reliable.

The easiest method to determine if you have lactose intolerance is to eliminate dairy products from your diet and see if your symptoms disappear. If they do, reintroduce milk again and see if the symptoms reappear.

How Is Lactose Intolerance Treated?

Treatment of lactose intolerance involves avoiding milk and other dairy products. Some people, especially those with irritable bowel syndrome, have not only lactose intolerance but they also have problems digesting other sugars as well. People with IBS benefit from following a low FODMAP diet: a diet low in all types of sugars, including dairy, fruit and plain sugar.

The main issue with avoiding dairy products is that individuals may not get enough calcium, and this can lead to osteoporosis. Once your symptoms have disappeared, it is worthwhile introducing dairy products back into your diet to determine the level of lactose you can comfortably tolerate.

Some people with lactose intolerance can develop tolerance by consuming small, frequent amounts of milk and dairy. This works by causing a change to the bacteria that inhabit the gut to a type that do not ferment the lactose.

Thus, people do not experience the uncomfortable gas. Another option is probiotics, again with the idea of changing the bacteria that live in the gut.

It is worth noting that hard and matured cheeses, butter, cream, and yogurt generally have no, or much lower, lactose levels compared to milk. It is also better to drink full-fat milk, as the fat will make the milk travel slower through the gut, allowing more time for any lactase present to do its job.

A similar effect is achieved by having milk with food. If milk and dairy continues to be a problem, consider that soy contain no lactose and soy products are a good alternative source of calcium. 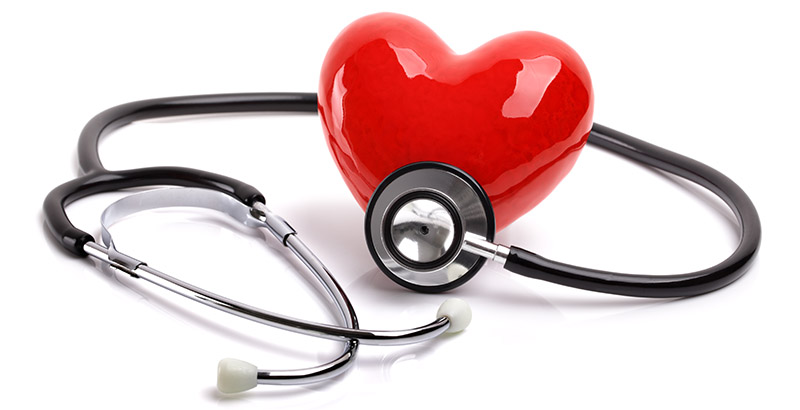 All AgesIs Coconut Water Good for You?

All AgesFive Reasons Why Your Period Is Late

All AgesGurgles, Rumbles and Growls: What Makes Our Stomach So Noisy?

All AgesWhat Is Hemophilia and What Causes It?